So I realize that I have only been blogging about twice a week but I have a really good excuse…promise. You want to see?

When Reggie and I first started dating, about 7 years ago, we both talked about how much we LOVE Pugs. When we moved into our new place, we both decided that this was the perfect time to find our pug. So for the last 6 months I have been stalking Petfinder.com for a Pug we could rescue. See, after watching this episode of Oprah, I have not been able to get the idea of rescuing a dog out of my head.

I was fortunate enough to come across Happy Ending Rescue in Los Angeles. However, Stephanie and her team do not just rescue dogs in Southern California–they also rescue internationally. In fact, our boy Crosby is from South Korea. Tragically, the practice of dog slaughtering for meat is still a major problem in South Korea.

Amongst the South Korean population that does not eat dog meat a growing segment of proactive supporters has been fighting for animal rights; fighting to bring about the long overdue realization that eating dog meat, a Korean tradition born during times of life-or-death, is now unneccesary and its continued practice is inhumane. (Happy Ending Rescue)

For more information, click here. I warn you, though, it is very graphic and disturbing.

The adoption process was a breeze and Crosby has been making us laugh nonstop for the past couple weeks. Plus he loves the camera so expect to see him making an appearance every now and then. 🙂

P.S. Apple’s next ad campaign?I can only hope 😉

One thought on “Pug Life” 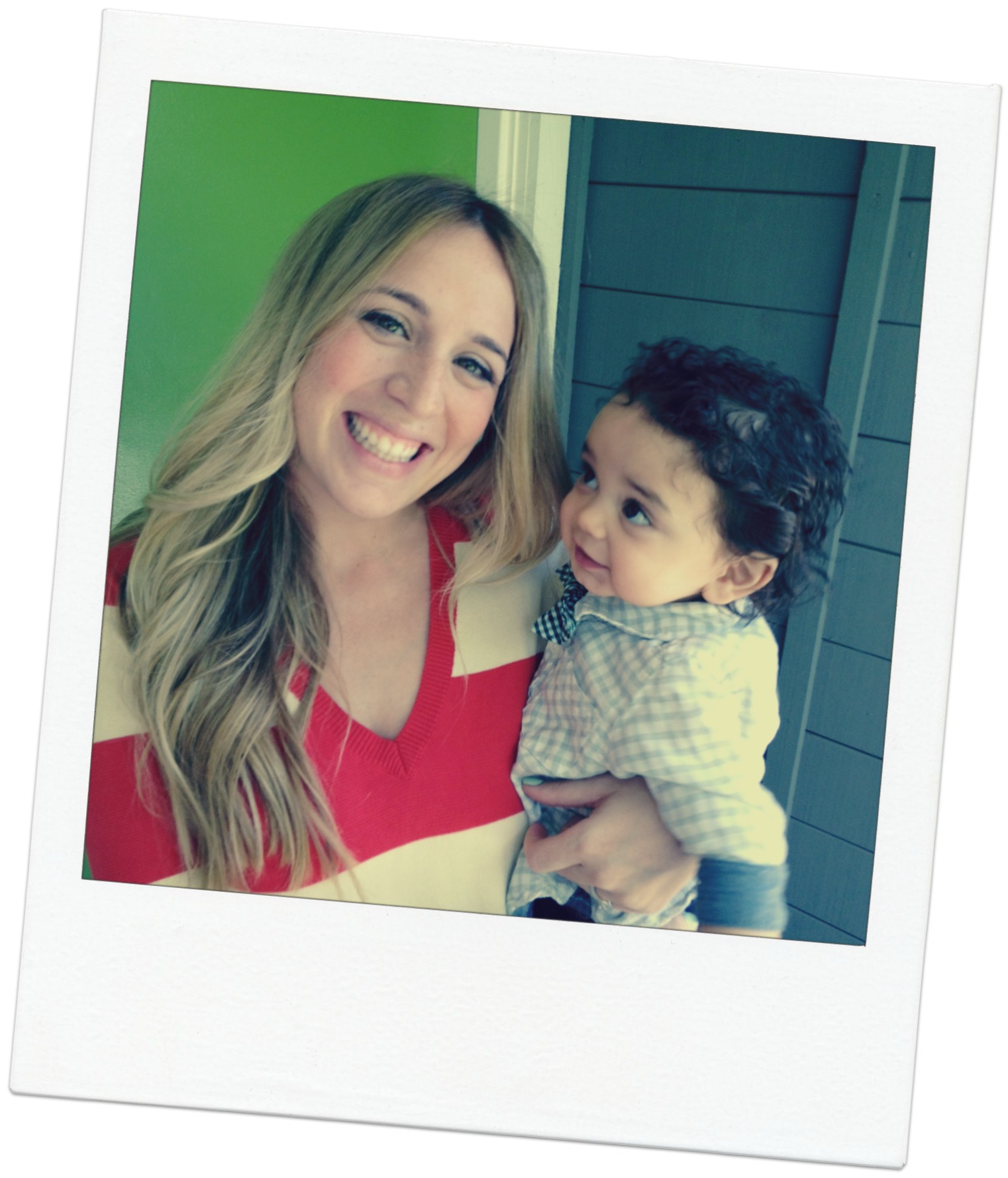 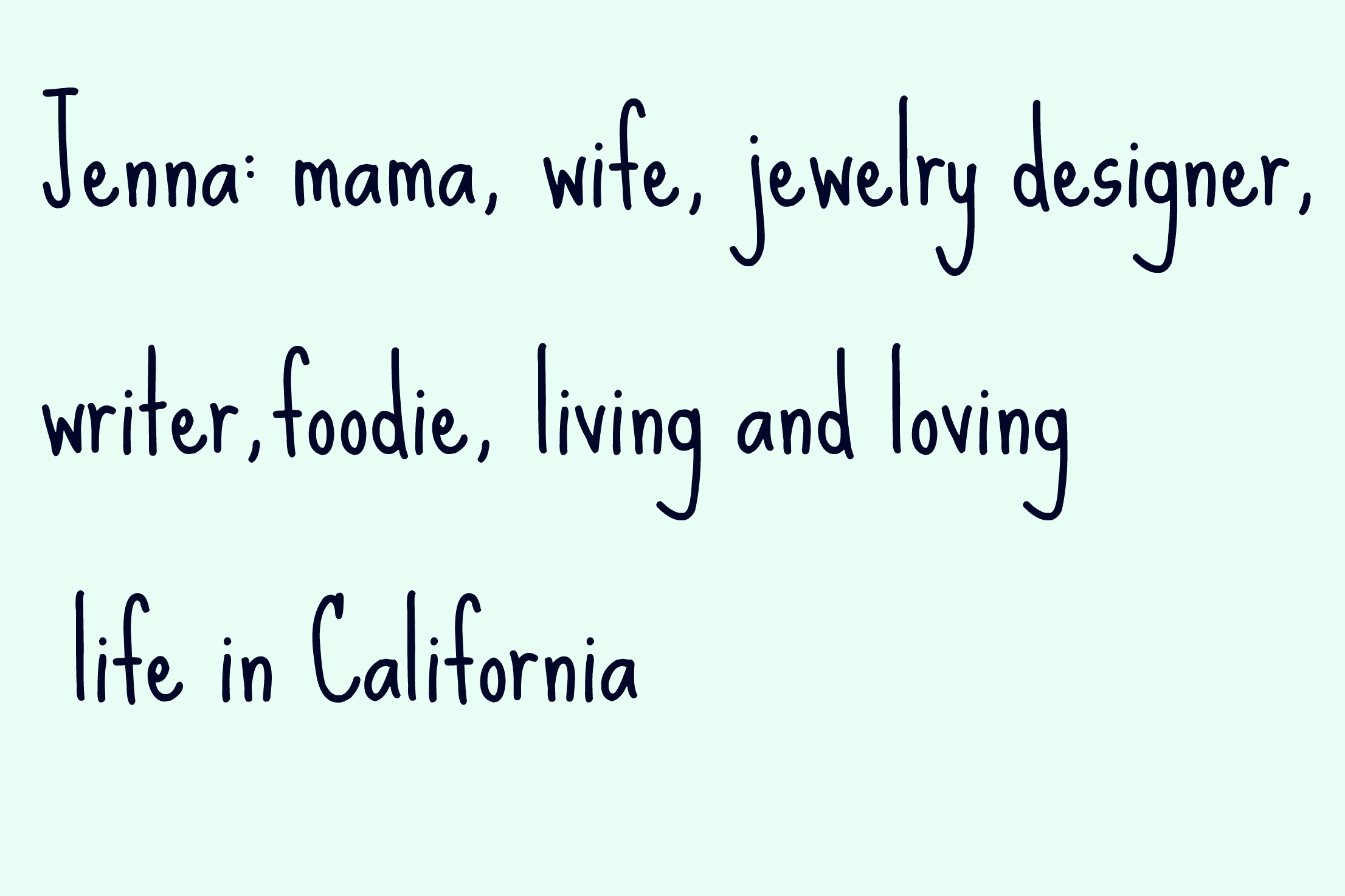